Get Behind The QAS Legacy

Lets help Rhys raise money for a very special cause 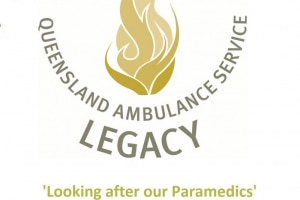 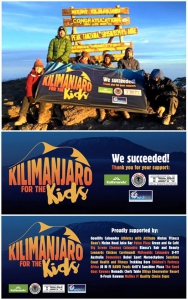 My name is Rhys Greedy, I am 29 years old and a Graduate Paramedic working out of Chermside station for Queensland Ambulance Service.

Over the next 6 months, I have set the goal of raising $10,000 for QAS Legacy, a fantastic organisation who assist the families of Paramedics who have tragically passed away while still employed by QAS. Currently, Legacy supports three children from two families with annual education grants.

The first family to receive assistance from QAS Legacy was due to the passing of Alan Price from the Darling Downs Region. Alan was diagnosed with cancer several years before his passing, and it was thought that he had successfully beaten the disease. Unfortunately he developed an aggressive brain tumour and was given only a few months to live. Upon his passing the QAS Legacy provided a bereavement grant to his family and made arrangements to provide the yearly educational grant for his two primary school aged children.

The second family Legacy support was due to a critical care paramedic that was killed on the way home from a training course in 2005. Zac’s 3 year old daughter was also killed in the same accident. It was around a week following the incident that Zac’s wife discovered she was pregnant. It is this child QAS Legacy now also support with yearly educational grants.

QAS Legacy have also given out nearly $10,000 to numerous families upon the death of a uniformed QAS employee.

$10,000 is the figure I want to match by November 2017, this fundraising effort will coincide with my training and
preparation for a 12 day expedition in Nepal, climbing to the top of Mera Peak which stands at almost 6500m elevation. 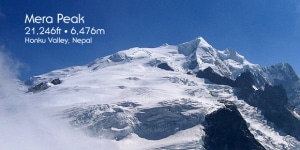 To stand at the summit and hold a banner in honour of fellow paramedics taken far too soon will be nothing short of humbling and incredibly special.

This is my appeal to the Queensland community and to all fellow QAS paramedics and employee’s; let’s get behind this cause and dig deep to raise much needed funds for the families of those who gave so much! 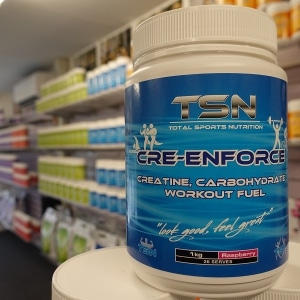 Cre-Enforce – is a creatine, carbohydrate and amino mix Rhys uses to drink throughout his training sessions. This is a non stim during workout drink providing a quick supply of nutrients to the body. 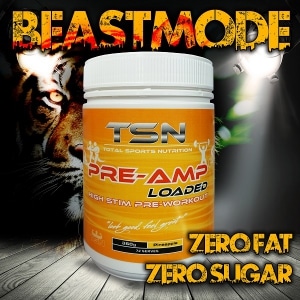 Pre-Amp LOADED – is used before any physical activity to give Rhys the get up and go he needs. Zero Fat & Zero Sugar making it ideal before a variety of workouts. Pre-Amp LOADED provides the energy boost + mental clarity needed throughout training. ZERO CRASH! 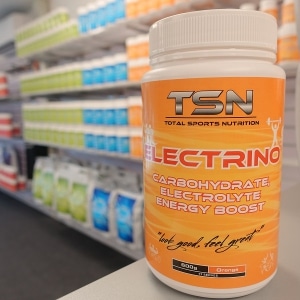 Electrino – is an advanced carbohydrate, electrolyte and protein training fuel. Rhys needs to replenish the fuel and electrolytes he is lacking while working out at intensity for long periods of time. Electrino is formulated to support hydration while delaying fatigue. 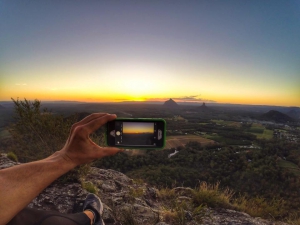 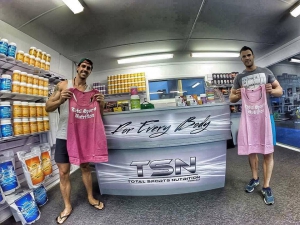 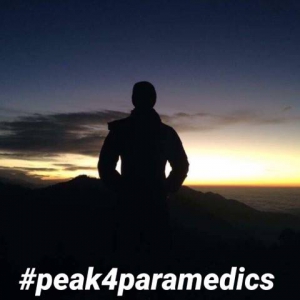